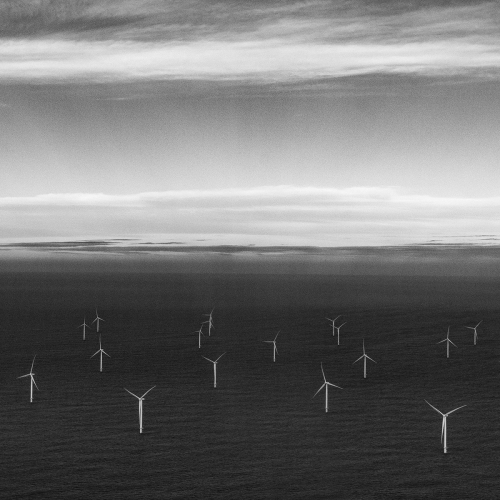 The government have announced a new deal which aims to meet over 30% of the UK’s energy demand with wind farms by 2030. This new plan is expected to give rise to more energy being generated by renewables than fossil fuels, helping the UK move closer to the aim of generating most of its power from low-carbon sources.

Offshore wind generated just 6.2% of the British power needs in 2017, but this would be boosted to approximately five times more by the end of the next decade with the new deal. Over the next 11 years, the plan will see the offshore wind industry invest £250 million and as a result will create thousands of jobs.

Energy and Clean Growth Minister Claire Perry said: “This new sector deal will drive a surge in the clean, green offshore wind revolution that is powering homes and businesses across the UK, bringing investment into coastal communities and ensuring we maintain our position as global leaders in this growing sector. By 2030, a third of our electricity will come from offshore wind, generating thousands of high-quality jobs across the UK, a strong UK supply chain and a five-fold increase in exports.”

Energy UK’s chief executive, Lawrence Slade, said the: “…sector deal, and continued investment from industry, will create a global offshore wind market set to be worth £30 billion a year by 2030 and further cement the UK’s position as a world-leader in offshore wind. The offshore wind industry has been a great success story for the UK, bringing thousands of skilled jobs and billions in investment, while delivering clean energy at an ever-falling cost to customers.”

However green groups believe this is not enough. John Sauven, executive director of Greenpeace UK, said: “the Government’s latest offshore wind target of 30 gigawatts by 2030 is woefully inadequate. Renewable power now presents the best opportunity for cheaper, cleaner and faster decarbonisation. Wind and solar must be tripled between now and 2030, with offshore wind the future backbone of the UK’s energy system.”