The rise of the electric car 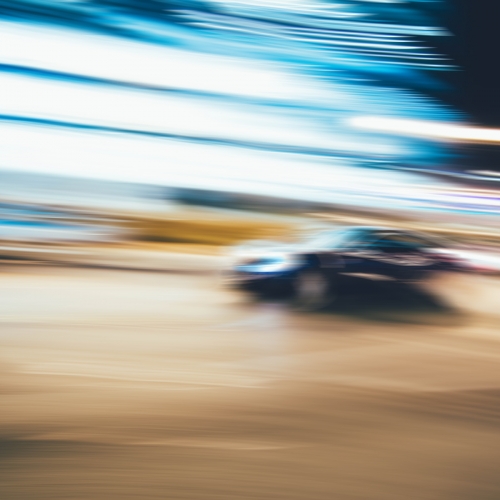 As the nation becomes increasingly more environmentally and energy conscious, it seems we are also moving to a future where electric motoring is becoming the norm. Climate change is constantly in the headlines, again highlighting the need for drastic change within our daily lives. And one way we can facilitate this change, is through electric motoring…

It’s been approximately 10 years since electric vehicles reared their head, and they certainly seem to be gathering speed in terms of popularity. In August 2018, one in every twelve new cars sold in the UK was a ‘plug-in’, and across Europe sales increased by a third – still nowhere near petrol and diesel car sales, but certainly gaining momentum. In addition to the increase in sales, the UK government plans to end the sale of new petrol and diesel cars by 2040, and then 10 years later it wants almost every car on the road to be zero emission.

However, the range of electric cars – how far they drive before the need to charge – is still a worry as electric cars are said to not have the necessary power to replace petrol or diesel vehicles. While electric cars could suit a large majority of driver’s lifestyles, there will be some that require a high-mile vehicle. However, these barriers are being broken as WhatCar? has put a number of cars through its ‘real-world range test’, with the top performing car reaching an impressive 259 miles of range.

Aside from the above concern, the future of electric motoring seems bright, and as more motorists choose electric vehicles, there will of course be adjustments in the way we drive and fuel our vehicles, as well as important changes commercially for businesses.

E.ON’s Electric Vehicles (EV) for Business guide provides a comparison, “10 years ago, not all hotels provided customers with Wi-Fi, but today it’s an expectation. EV charging is at the same stage today as Wi-Fi was then, and there are already hotel booking sites that allow customers to filter by hotels with EV charging capacity.” So we can certainly expect more charging points to pop-up, and in time this will become the normal expectation within the workplace.

UK Power Networks is also working towards creating the country’s first smart-charging market for electric vehicle drivers. This would allow drivers of electric vehicles to charge when and where required, whilst rewarding people who choose to charge outside of peak times.

Ian Cameron, Head of Innovation at UK Power Networks, said: “Enabling all customers to share in the savings generated by not having to build as much new electricity infrastructure could cut the cost of operating electric vehicles. We believe smart charging will enable us to support the uptake of electric vehicles across our networks at the lowest possible cost to customers.”

Electric vehicles did not seem like a viable alternative to petrol and diesel cars a few years back, as they were expensive to own and the charging infrastructure was poor, but with the above plans for a smart-charging market, together with cheaper price tags, electric motoring is becoming a more attractive choice, as well as the added environmental benefit with regards to clean energy.